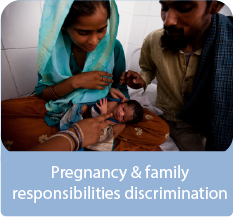 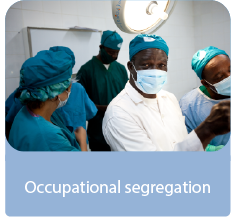 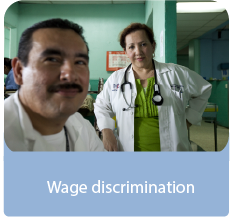 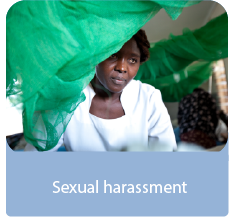 Below are country-specific and global examples of national, regional, and global analyses and/or responses to gender discrimination in the health workforce.